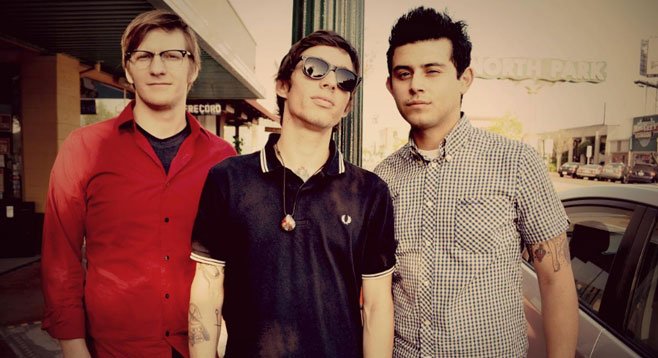 Cult Vegas were nominated Best Alternative at the 2013 San Diego Music Awards. The following sumer, they released their debut full-length By Any Means (Legend Records), released online and in a limited vinyl edition of 300 copies.