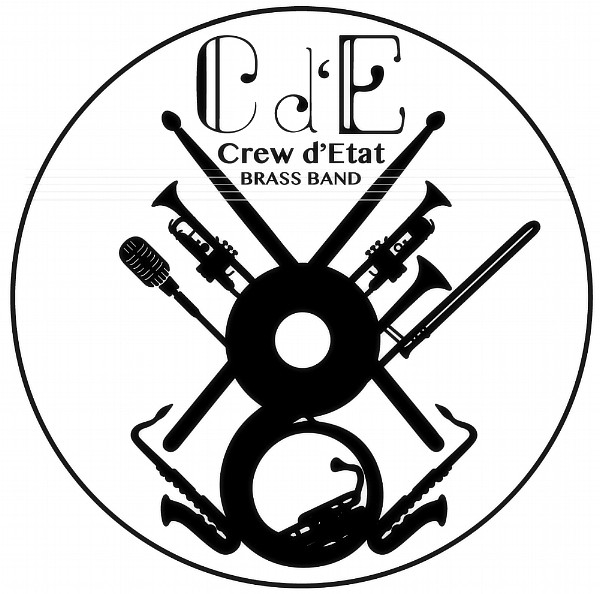 New Orleans transplant Ron Bocian of Euphoria Brass Band and Red Fox Tails also co-founded the Crew D’Etat Brass Band, which specializes in New Orleans music evocative of early jazz, brass bands, and funk. “Living in New Orleans, you hear this stuff constantly,” says Bocian. “You hear a few second lines, then, you start looking for them. Then you’re staying out and partying and the next thing you know, you’re looking for rehab.”

Bocian says he tried to start a brass band for two years after relocating to San Diego, but had no success. “You gotta speak the same [musical] language to be able to do this,” he says.