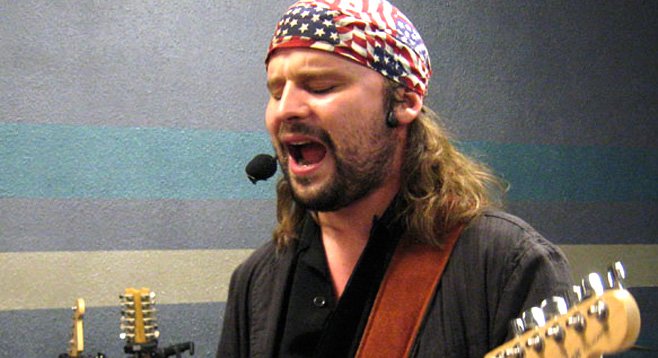 A Sarasota, Florida transplant who moved to San Diego in 2004 and ended up based in Point Loma, singer/guitarist/drummer Cory Wilkins has been blind since birth. His sister, drummer Laura Wilkins (also blind) frequently performs with him.

His album San Diego Summer was released in 2011, followed by Turn Up the Band in 2012 and a country EP called Beyond the Bonfire in 2013.

A new single was released via Arc Records in November 2017, "Workin' For Me." Guitarist Jeff Sers, who also taught guitar, passed away in December 2017.