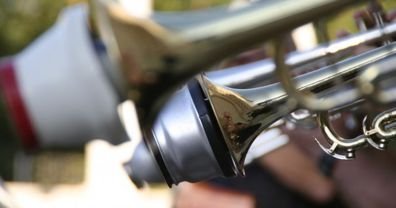 The CBB was formed in 1997, and originally intended to give Coronado high school students a jazz band to play in that was unavailable at the school level. Over the years those students moved on and established local musicians started joining. The chart list was growing, musicians rotated in and out of open chairs and within a few years, the band was enjoying a solid group of great players.

The following years saw some personnel and director changes and is now flourishing. Although the band rarely played outside of Coronado for many years, as of 2011 the band has been playing their music around the county.