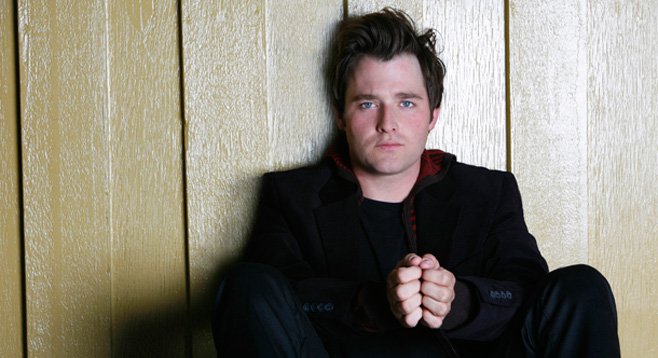 At the age of 12, Colin Armstrong was already touring with bands, thanks to his prowess on - of all things - the bagpipes. He did this until after turning 15. "As you can imagine though," he says, "it is pretty hard to make a living playing bagpipes. I knew I had to learn to sing and play the guitar." Armstrong's next big break came when he won L.A.'s Be a Star contest on STAR 98.7, which resulted in a demo deal with Hollywood Records.

The native San Diegan's song "Lonely Fall" won Best Male Vocal and Best Song at the San Diego Music Awards, followed by a Best Pop Vocal nomination for his song "Hey Yoko" at the Los Angeles Music Awards. His song "In Your Eyes" was a top ten finalist in the 2007 American Idol songwriter contest.