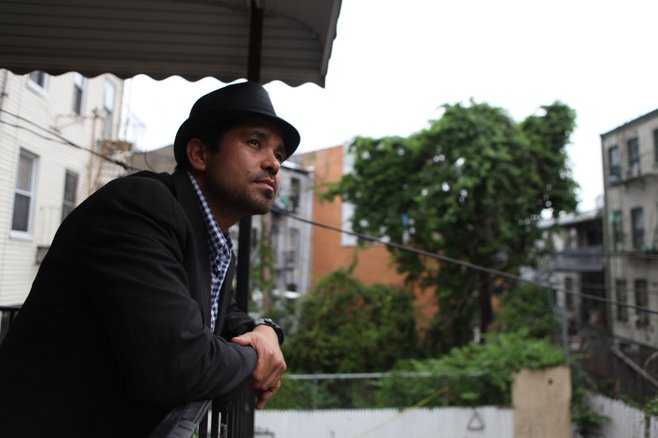 Saxophonist Cochemea Gastelum, who grew up in Spring Valley, earned his local bones with Creedle. Since that band split, he has delved deeply into the jazz world, including a long stint with Sharon Jones & the Dap-Kings. The 1990 graduate of Monte Vista High School relocated to New York City, where he has been involved in too many recording sessions and live performances to recount here.

Gastelum has performed with Daryl Hall and Aaron Neville, as well as playing alongside jazz legends like sax symbol Archie Shepp and Oliver Lake in the small ensemble Iswhat?!, anchored by drummer Hamid Drake. He frequently performs in a couple of hot NY-based retro-soul-plus bands on the Daptone label for over two years, the Budos Band and the Dap-Kings, often on the same bill, as well as collaborating with Quincy Jones and Brazil’s Bebel Gilberto.

Gastelum appears on two of 2007's most critically acclaimed albums: Version, by Brit ex-pat DJ/producer Mark Ronson, and Back to Black, the Grammy-nominated Amy Winehouse record that has scored high on many year-end lists and sold over 5 million copies worldwide.

A Creedle reunion took place in late 2007. Another partial reunion was staged in January 2009, as part of the Casbah's 20th Anniversary celebration, with guest saxophonist Gabriel Sundy replacing Gastelum (touring with Sharon Jones and the Dap-Kings) and Rob Crow covering keyboards for Robert Walter (touring with the also-reunited Greyboy Allstars). His all-instrumental solo album Electric Soul of Johnny Arrow came out in 2010.

A new album called All My Relations was released in early 2019.