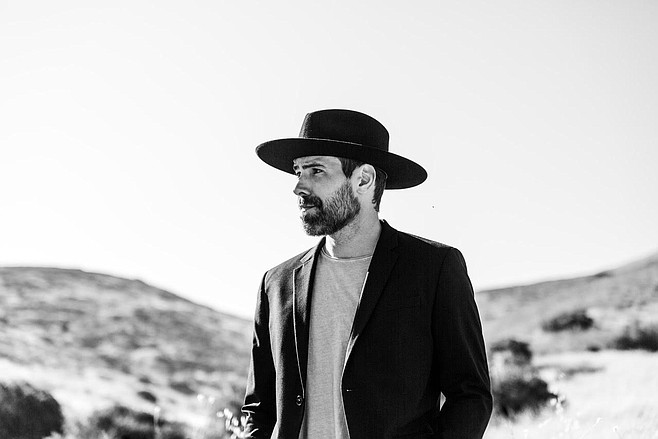 Christian Jules Taylor is the grandson of the Ventures drummer Mel Taylor and Vegas musician Mary Kaye. Taylor blends a love for soul, blues, and Americana into his own raw sound, relying mostly on his raspy, soulful voice. His debut album Daydream was released in 2016, followed by an in-studio EP, The Citizen Sessions, in late 2017.

Taylor signed with san Diego's Pacific Records in late 2019, just before he performed at the Wonderfront Festival.