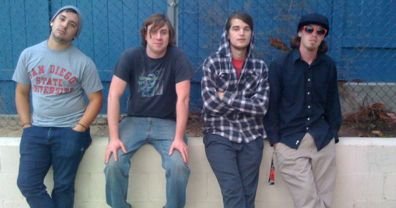 Based in OB, the quartet known as Chimney Fish play what has been described as beach music. As of late 2009, they perform around town weekly, having earned sponsorships from Spaun Drum Company and Jagermeister Music.