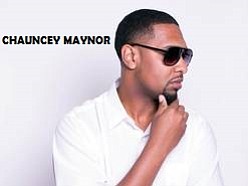 Maynor relocated to the east coast in 2016.