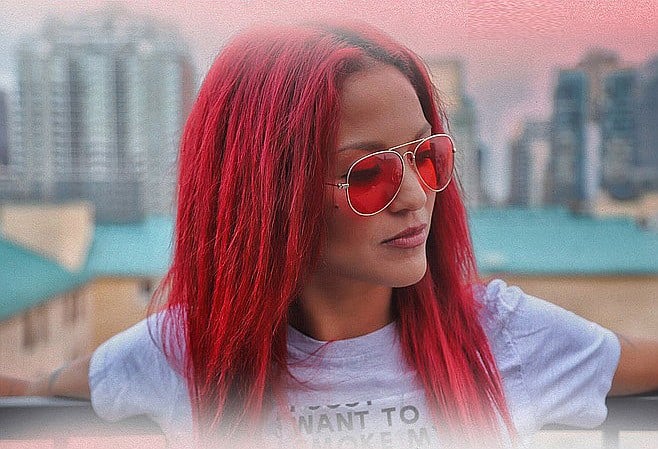 Singer/guitarist Charlie Rae moved from Phoenix, Arizona to San Diego in 2011, having opened for acts like Sheryl Crow, Pat Benatar, Michelle Branch, and Heart. “I got tired of the blues scene in Phoenix, which I love, but I was tired of it,” she told the Reader. She gigged here wherever she could and worked day jobs to survive. But one day social media changed all that. RAW, an online arts magazine, says Rae’s posts have since gotten more than 10 million views, and that she was an instant hit on Reddit. That action got her onto the radar of an investor, who funneled resources into Rae’s music and her production company.

In concert, Rae has a strong, country-ish rock and roll voice and a vibrant persona. She’s at ease with her larger-than-life sexuality. She pays homage to influences like Whitney Houston or Otis Redding. “I want to bring back feeling again. People spend too damned much time on their phones. That’s why I work so hard.”