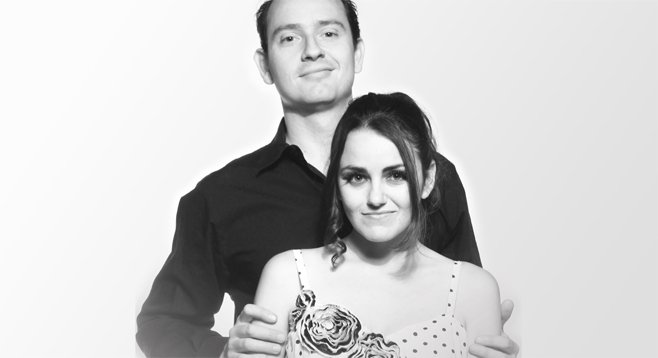 L.A.'s Charley Hinchcliffe met Jesi Di Palo at an open mic night in Oceanside in October 2008, and the duo has been writing and performing music together ever since. They became engaged in 2009, formed
their own label Wini Flashdance Records in 2011, and then formed Wini Flashdance Publishing a year later.

Their album Circus was released in 2013. An accompanying video was created to help raise awareness for shelter animals and local non-profit animal rescues and businesses.