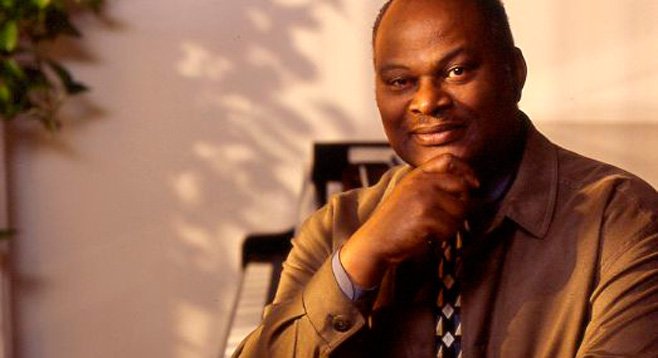 Classical pianist Cecil Lytle is a retired UC San Diego music professor and Thurgood Marshall College provost. An expert in the performance of 19th and early-20th-century music, Lytle has taught UC San Diego courses in classical music and black music history. In addition to his teaching and concert career, Lytle is a recording artist, has performed on television and radio, and was nominated for an Emmy award for his performance/lecture series, The Nature of Genius, on public television.

Since 2004, the REL scholarships have been awarded to graduates of the Preuss School whose college destination is Thurgood Marshall College. The Preuss School is a middle and high school dedicated to providing intensive college preparatory education for motivated students from low-income families who will become the first in their families to attend college. In 2008, Preuss was ranked by U.S. News & World Report as one of the top ten high schools in America.