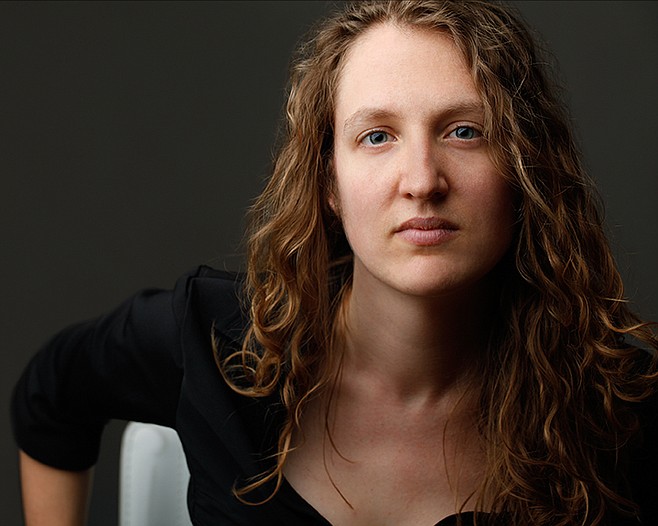 Barnes has traveled extensively as both a student and a teacher. She received the J. William Fulbright scholarship for percussion studies in Rio de Janeiro, Brazil in 2008. She also studied traditional Anlo-Ewe drumming in Ghana, West Africa in 2007 on an undergraduate research grant from Northwestern University. In 2011, she traveled to Haiti for two months to teach classical percussion at music schools in Cap-Haitien, Cange, and Jacmel. Locally, she has taught at Scripps Ranch High School, Westview High School, and Francis Parker School.