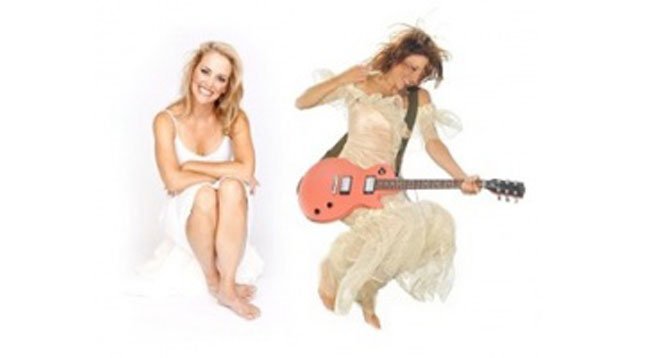 Their California debut was June 6, 2014 at the Church of Rancho Bernardo, with a portion of the proceeds benefiting the Alabaster Jar Project, an aid organization for victims of human trafficking.