Bullets in a Burning Box 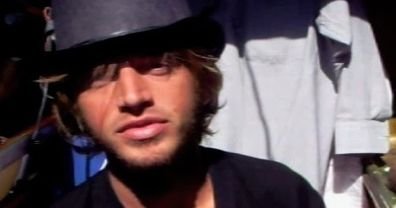 Sound description: The group describes itself as “a shamanistic post-industrial band focused on aligning the chaotic viscera of nature with the pristine hyper-reality of the digital age.”

Bullets in a Burning Box is the post-industrial band project of Nathanael Mathias Weiss. “I backpacked around the world with a guitar,” says Weiss, “making money on street corners and writing observations on the beauty and wonder of life. With adventure calling, I bought a boat and turned it into a floating recording studio. When you close your eyes and listen to Bullets, you can almost feel the immortal rhythm of the ocean powering the beats.”