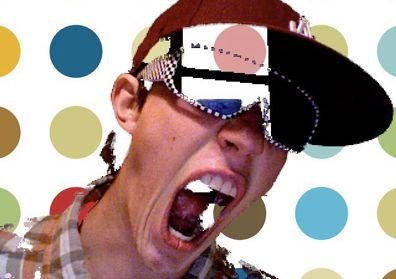 Based in El Cajon, Kris Korsgaden (aka bUK FiDy) is a hip-hop MC who calls himself “the White Lil Wayne.” A full-length called Let's Astrodome this Honkertonkamajig!! was released in 2011.

Evincing an apparent disregard for proper capitalization of letters, he also fronts a jazzier band called bLUMPY (yes, all caps except the first letter), whose full-length bUk FiDy and the Purple Headed Yogurt Slingers was released in 2012.