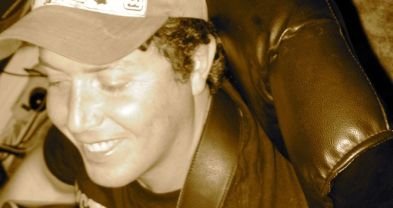 Over two decades, Brandon Rice has honed his craft to fit his sometimes folksy, sometimes rock and roll style of guitar playing. His grandfather was a big-band musician and songwriter. In the early ’90s, Rice formed a band in San Diego with his brother and two friends, gigging around town while working in electronics as his day job.

“Not many people can boast of singing the National Anthem at the AMA Supermoto Championship Race,” says Rice, “or writing an average of three songs per day.”