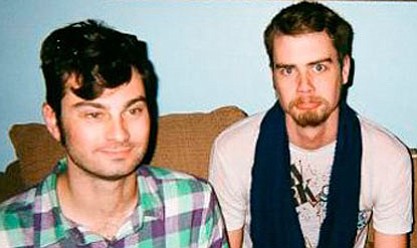 Influences: Deadphones, Cuckoo Chaos, the Paddle Boat, the Vision of a Dying World

Body Song features Jeremy Scott (who played bass with Vision of a Dying World and drummed for Cuckoo Chaos) and his bandmate from both of those groups, Jackson Milgaten (who also used to be in the Paddle Boat and Deadphones with Scott).

Their single "Eyes Will Follow" was released in Autumn 2016, with their concert debut December 23 at the Casbah.