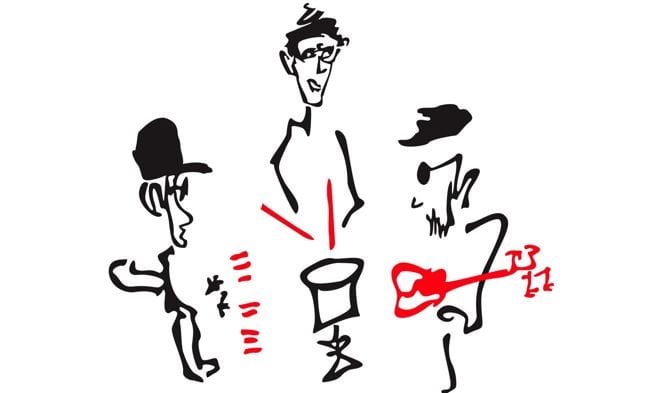 Multi-instrumentalist Magsino is originally from the Philippines and has his Masters from SDSU. Drummer Crow is a San Diego native working on his Masters at SDSU in 2012. Keyboardist FiDy is a “failed politician who has returned to music with a vengeance.”

Their full length bUk FiDy and the Purple Headed Yogurt Slingers was released in 2012.