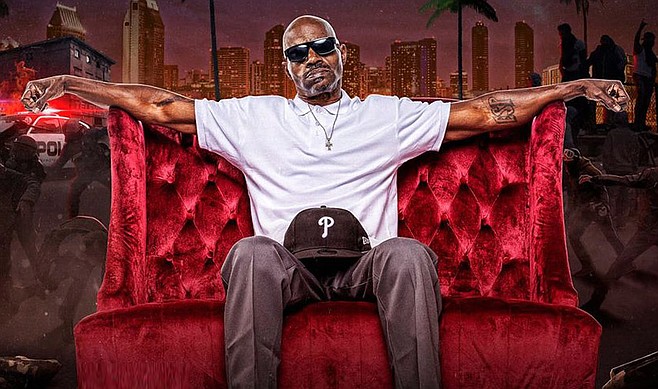 Bloodstone the Street Preacher began as a member of the rap group Partners in Rhyme, one of the first rap groups to emerge from San Diego at a time when rap was strictly for the wicked. He later founded the group Tha S.E.T., whose album Trickeration Foe Life was released in 1996.

His own label B-Up Records released Tha S.E.T.’s second album, Game Goes On, in 1998. After going solo, his album Bloodstone the Street Preacher was nominated for a 2005 San Diego Music Award.

Around 2009, Bloodstone teamed up with his rapper wife, Princess Rhyme, as a husband-wife duo. The Bloodstone the Street Preacher album Life of Rhyme was nominated Best Hip-Hop Album at the 2013 San Diego Music Awards.