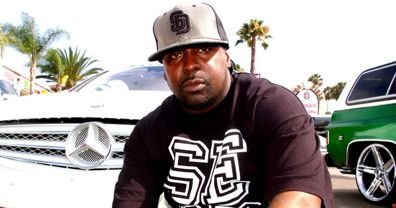 Born the youngest of three and growing up in the streets of southeast San Diego, Black Mikey fell into a life of gangbanging early on. Spending most of his early teens running the streets and dodging police, the longtimemusic lover discovered his skill at rapping in 1990, when he recorded for the first time.

Directly after taping that first song, he entered into his first MC battle, which he won. His Cold Summer EP was released in late 2011.