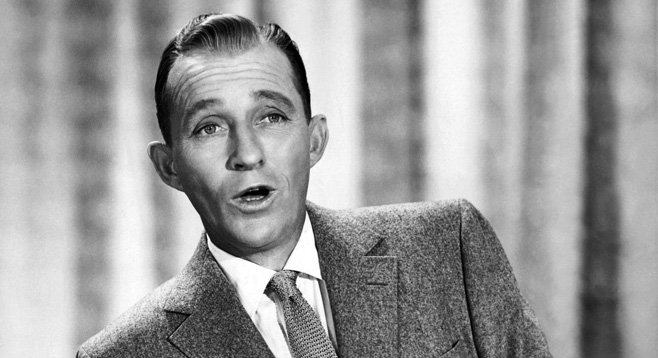 Bing Crosby bought sixty-five acres of land in Rancho Santa Fe in May 1934. At the time, he was a frequent patron at the Agua Caliente Racetrack and several local nightclubs in Tijuana and San Diego. It was at one local bar in November 1936 where he got into a fistfight with a sailor.

Crosby co-founded the Del Mar Turf Club and Racetrack in 1937. His pro-amateur golf tournaments helped put the Rancho Santa Fe golf course on the national map, bringing new attention to the entire area. In 1947, Crosby sold his stake in the Del Mar racetrack, to instead buy the Pittsburgh Pirates baseball team.