Beware We Are the Werewolves of Belial 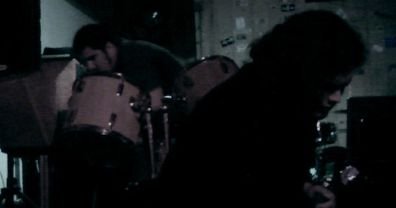 The experimental loathe-doom cult known as Beware We Are the Werewolves of Belial are a musical collective, formed in 2007 by Ariel Iribe II and Esteban Flores. The band says they’re into ritual self-mutilation and dark, experimental music designed to either accompany or cause nightmares.

As of 2011, Collective members play in various other San Diego groups and solo projects. Their sound could be considered a combination of all its members’ musical projects. Among their collaborators are Sam Lopez (aka Zsa Zsa Gabor), Nicholas Constantino, Conor Kirkwood, Frank Melendez, Vladimir Corona, and Wildildlife.