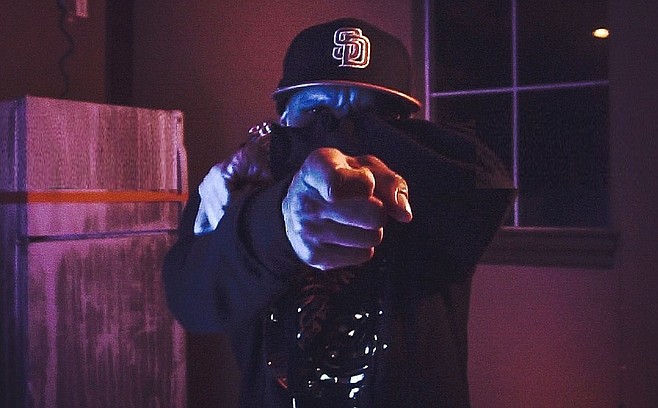 Davis released his No Apologies EP in 2017, promoted with a single for "Stick Up." A video
for “Clout” co-stars Nala Akasha, who appeared on the Netflix series Doll Head.