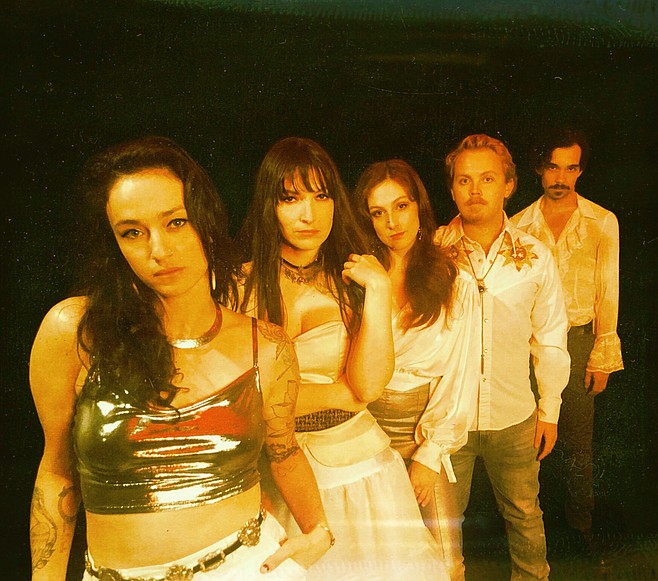 A debut double EP, Dreaming/Dreading was tracked and mixed by Ben Moore at Singing Serpent. "We divided our songs into two categories to make our EP," says Aimee Jacobs. "One side is called Dreaming and the other Dreading. We all agreed that we could try to make the album sound like this smooth transition between moods, or we could bring out really dramatic shifts the band has gone through by separating the songs in a specific way." After the EP's release in January 2020, Anastasya Karol left the group.