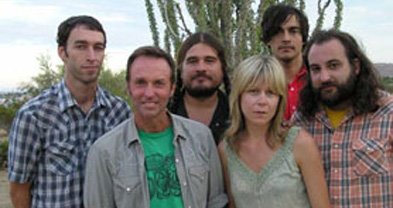 “When I came to San Diego in ’89, I played at the old Casbah with my punk band Big Tension,” says Matt Parker, who later played guitar in the five-piece Americana band Bartender’s Bible

In 2010, Parker bought a neighborhood bar called Nancy’s Pub and renamed it the Black Cat Bar.