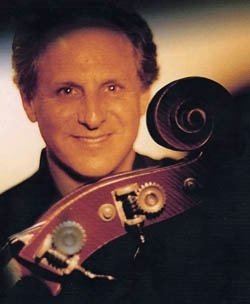 Green is also an author whose 1986 book The Inner Game of Music, written with W. Timothy Gallwey, has sold over 200,000 copies for publisher Doubleday Books. His other books include The Mastery of Music: Ten Pathways to True Artistry (Broadway Books 2003) and Bringing Music to Life (2009 GIA Music).