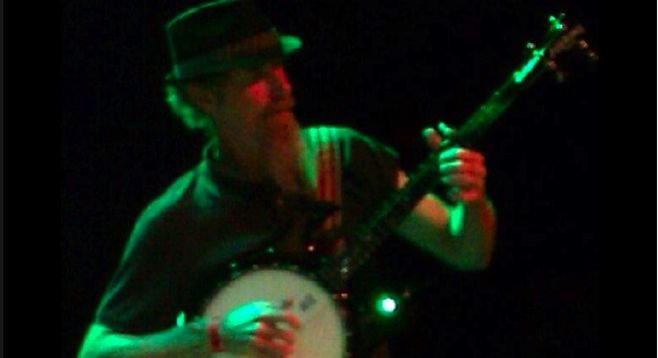 Based in Golden Hill, BanjoSlim and the SaltyDogs was founded by Jason "BanjoSlim" Weiss to showcase the little-understood electric banjo, and to explore classic bluegrass, blues, country, jazz, and rock through an electric banjo-based trio.

Their debut recording, The GarageBand EP, was released in 2012.