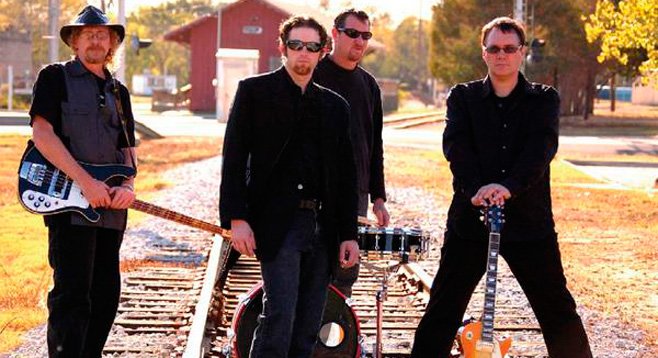 The Band in Black is a more traditional Cash tribute, formed in 2003 and fronted by “Cowboy Jack” Johnson. “We dress in black and play vintage gear,” says Johnson, “like an upright bass. The lead guitarist uses a Telecaster, and I have my Martin guitar [Cash owned several Martins]. We cover the late ’50s through early ’60s, all presented based on research and authentic down to the last detail.”

The longtime San Diegan (since 1968) is also the originator and lead performer of the Hank Show, which he founded in 1999, re-creating the music of Hank Williams Sr.