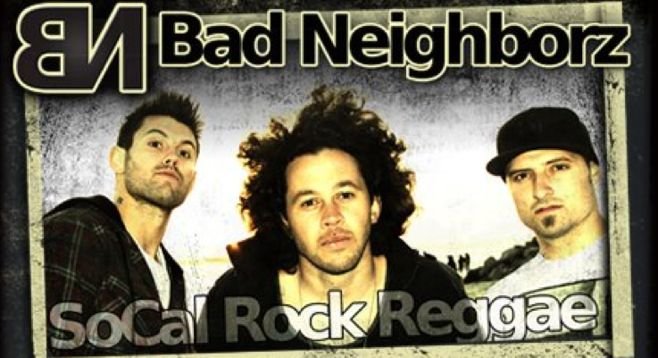 In 2012 Bad Neighborz were nominated in the San Diego Music Awards for Best Artist under the category World Music. They next began writing and recording their debut, self titled, full-length album at Earth Verb Studios in Cardiff.