Based in North Park, Baby Buffalo was founded by Rami Abu-Sitta and Odie O’Connor, who met in first grade. When they were ten years old, O’Connor’s family made the move from their hometown of Buffalo, New York to San Diego.

After around twelve years of no contact, Abu-Sitta hopped on a plane to San Diego for a visit that would cement the duo’s destiny. About eighteen months later, O’Connor bought a one way ticket to Buffalo, and the two of them drove across the country for seven days, heading back to San Diego. While walking through a labyrinth in Omaha, NE, they say they saw their future as Baby Buffalo.

A self-titled full-length was released in 2012. 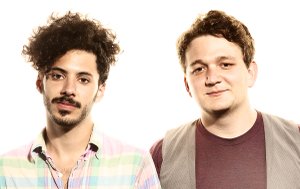 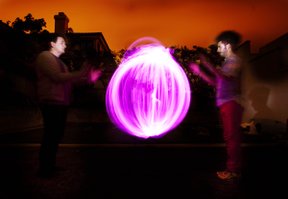