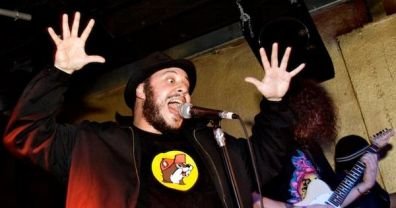 San Diego rock band Avitia (pronounced AH-VEE-TEE-AH) has been touring and releasing albums on Broken Note/Above Ground Records since 2005. Set to record their fourth full-length album with engineer Steve Albini (Nirvana, Pixies, Flogging Molly) in early 2010, the band has been in the throws of pre-production.

Performances and appearances nationwide include the CMJ Music Conference in New York City, South by Southwest, Seattle Hempfest, and the Sunset Strip Music Festival in Hollywood, CA where they supported Cypress Hill and Slash.