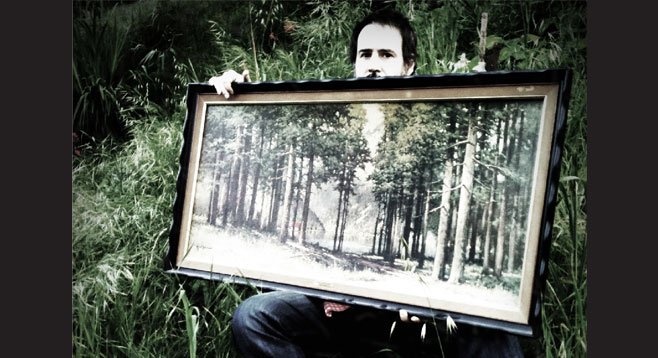 Christopher Hoffee (the Makeup Sex, Mystery Lights, Blacksmith Union, Fivecrown) produces and engineers his project Atom Orr, playing most everything on the albums while occasionally pulling his friends/bandmates like Matt Lynott, Greg Friedman, and Patrick Dennis into the mix.

Atom Orr has been a presence in placements in MTV and indie films. Hoffee has also run the studio CHAOS Recorders, and the record label Populuxe Records. After releasing Atom Orr albums like Wake, Noir, and Asterisk, Hoffee formed another band called the Truckee Brothers in 2004, going by the aka Cady Truckee.

Atom Orr went on to release Searching For Sparrows, the Los Feliz EP, This Was Tomorrow, and Galaxies With Long Yellow Curtains. The latter, released in July 2012, consisted of loosely based "space" themes, with a few odd choices including a song wrote using words and phrases during the turn of the 19th century.