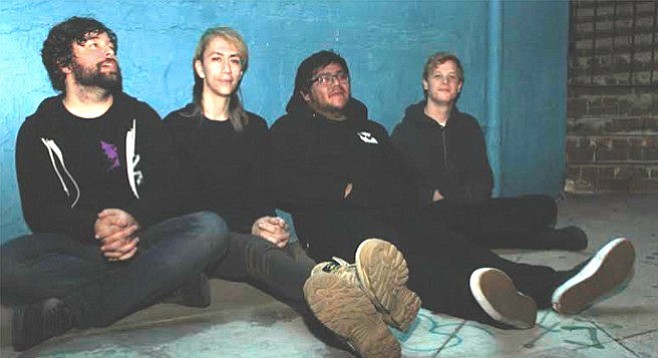 Fronted by singer-bassist and SDSU grad Patrick Erhard, folk punk rockers Ash Williams & the Horde took their name from Ashley J. Williams, aka Ash, the protagonist of the Evil Dead films as portrayed by Bruce Campbell.

They released their debut full-length AWTH in March 2012. A new EP dropped in September 2016, followed in 2017 by Pulsar.