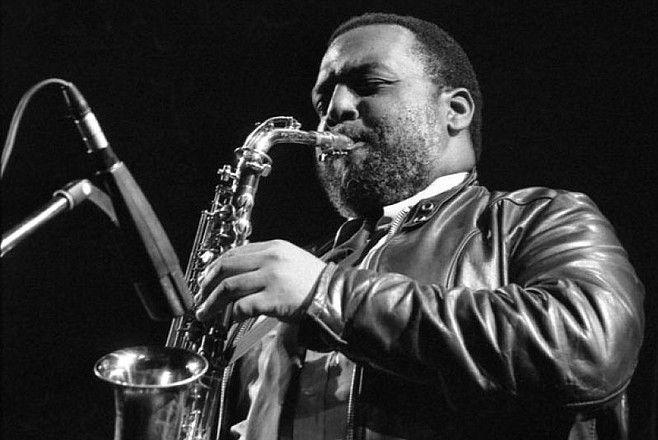 Arthur Blythe was raised in San Diego, taking up the alto saxophone at age nine and playing R&B until his mid-teens, when he discovered jazz. In the 1970s, he performed and recorded with Chico Hamilton, Gil Evans' Orchestra, Lester Bowie, Jack DeJohnette, Woody Shaw, McCoy Tyner, and others.

As the leader of his own band, beginning in the late '70s, Blyth recorded for the India Navigation label and then for Columbia Records. He later joined the all-star jazz group The Leaders and, after the departure of Julius Hemphill, he joined the World Saxophone Quartet. Beginning in 2000, he made recordings on Savant Records.