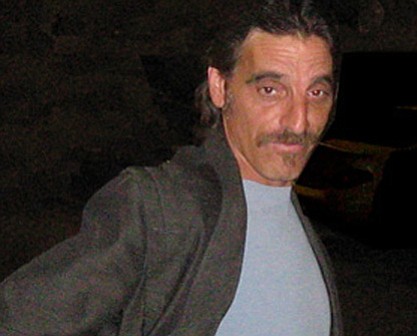 In addition to touring with the Arhooly Rn'B Deluxe Band, he has also performed locally with Earl Thomas, Robin Henkel, Chet Cannon, the Hurricanes, and others, as well as recording vocals for numerous commercials. He passed away August 1, 2017, from injuries suffered during a July assault that took place in the Gaslamp District.