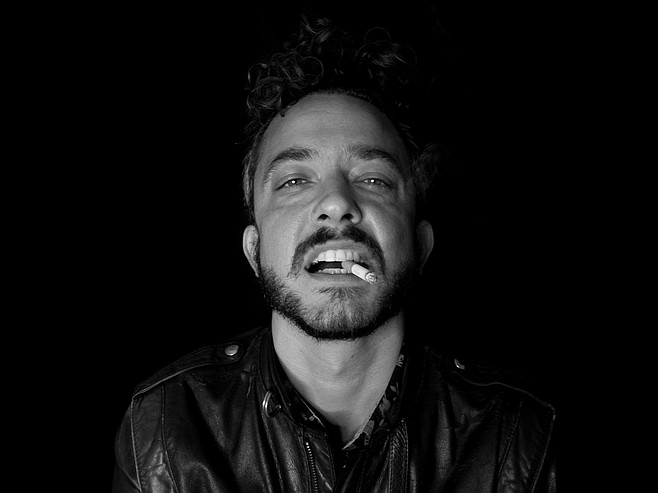 RIYL: Maren Parusel, Headphone, Distractions: A Tribute to the Other Elvis

Ariel Levine has performed and recorded with Maren Parusel, Headphone, and Distractions: A Tribute to the Other Elvis

Levine's debut solo album Let the Machine Get It was released in 2018. "While it's far from my first release, it is the first one to bear my own name," Levine told the Reader. It won a 2018 San Diego Music Award for Song of the Year, for the track “Sunshine Part 2: On My Color TV.”

"After my band played our final show back in March," Levine told the Reader in Autumn 2019, "I have been laying low the rest of the year, taking a break from performing live while focusing on writing and recording new songs." A new single dropped October 22, "If This Isn't Me," along with a music video directed by Grant Reinero. "Following that I will be releasing six more singles every two months."

"The songs take a new direction for me," Levine told the Reader, "as they are very personal and focus on my own life experiences, inspired by some recent events and hardships in my life. No plans to play these new songs live, they may just live in the recorded world. However, some members of my band Ariel Levine & Mechanical Royalty are considering coming out of hiatus and forming a new three-piece with new music."