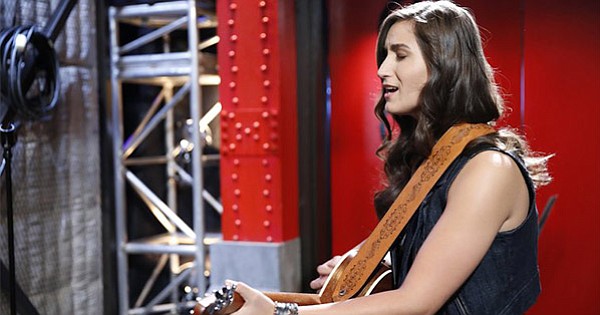 Keilhauer was a season ten finalist on the TV show The Voice, as well as winning the Del Mar County Fair singer-songwriter competition (June 2016) and a Kimes Apparel songwriting contest (August 2016).

Her debut album Am I Crazy was released in September 2016.