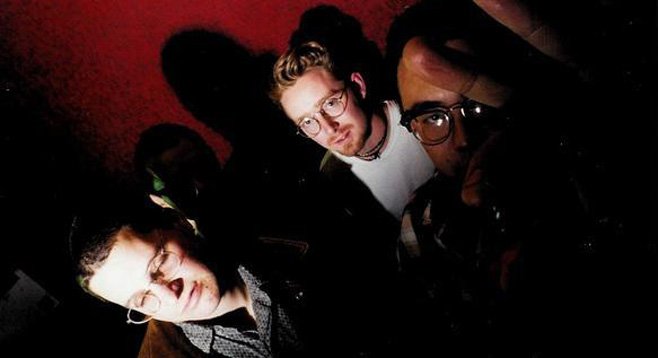 As of 2011, Lee was living seventeen time zones away from San Diego, in Seoul, South Korea, where he hosts a daily live radio show, the Soul of Asia arts and culture program on TBS e-FM 101.3, Seoul’s only English-language station.

A reunion performance happened October 20, 2012, in the Mississippi Room at the Lafayette Hotel, where locals No Knife also regrouped to play a 20th anniversary tribute to El Cajon Boulevard dive Live Wire.

Another reunion performance took place April 24, 2015 at the Kensington Club, with John Lee (flying in from Seoul, South Korea), guitarist Tony Rotter, and bassist Dave Jass and drummer Dave West, both of whom had moved to Minneapolis.