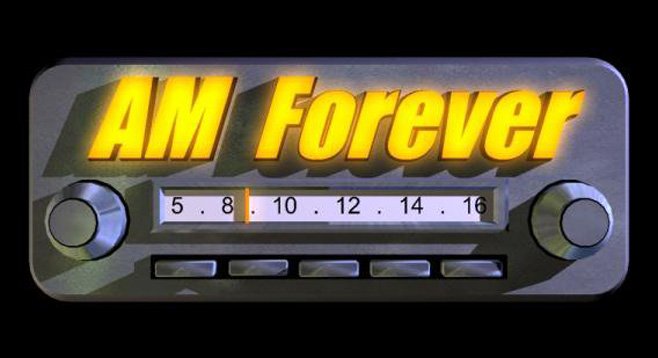 A.M. Forever covers A.M. radio hits of the sixties and seventies, including British Invasion tunes, one-hit wonders, and off-the-beaten-path songs from classic artists. Singer/guitarist Scott Samuels formed the band in 2009. He and singer/guitarist Tim Bennett also founded Roxy Monoxide, until that band broke up and they launched Roxy Dioxide in 2011.

Samuels recalls, “In 2009, on the way into Roxy Monoxide practice, I heard Paul Revere and The Raiders on the radio playing 'Just Like Me' and suggested that we cover it. This was met with blank stares, so I decided to put together a separate band to cover less-played gems of the '60s and '70s. I recruited Tim Bennett on guitar, Kevin Lydy on bass, George Lewis on drums, and Scott Spindler on keyboards. During the first year of the band, it became apparent that Tim was a better fit for Roxy which needed a guitarist to replace Dave Gladish, so we moved him over to that band, and I assumed all guitar duties.”

In 2011, A.M. Forever landed a monthly residency, playing the first weekend of each month at Carver’s Steak and Chops, in Rancho Bernardo. The following year, the band changed its name to Vinyl Pirates.