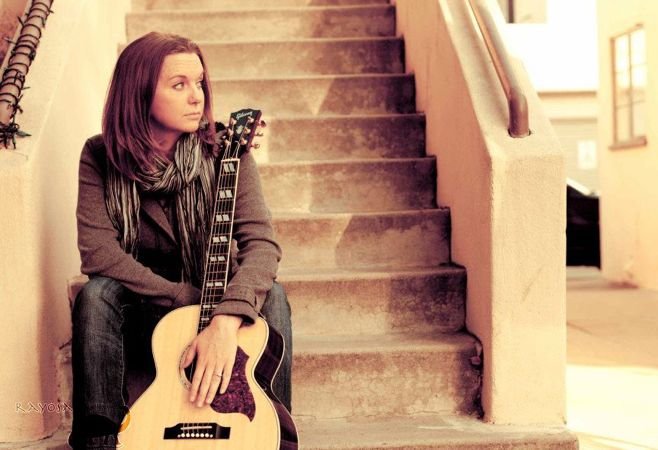 Allegra Barley emerged on the San Diego independent music scene in 2003 with her solo album, Some Clever Invention. Later that year, feeling called to explore the music scene elsewhere, as a solo act, Allegra moved to Los Angeles and a year later east to New York City where she played and sang for over two years.

Her love for San Diego and the burgeoning music scene there finally won her over and in 2007 she returned to the place where her career had begun.

In 2012, the Pacific Beach-based singer/songwriter released a new full-length called Keep It Simple.