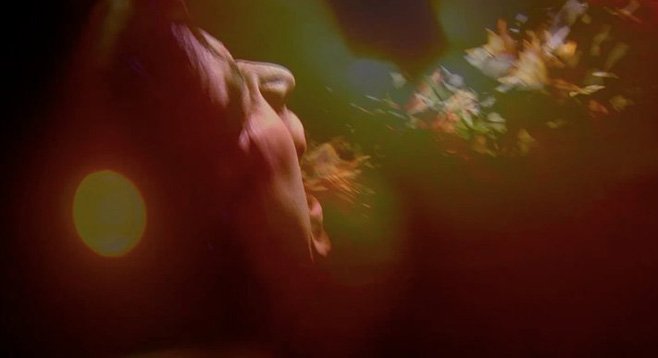 Influences: The Sess, the Beaters, Weatherbox, the Powerchords, Vision of a Dying World, Swedish Models

What do you get when you mix Beaters with Sess?

all of whom played on “Rampage.”

In June 2011, they released a their album A, Who Sings That Beat. Around the same time, Cory Stier (Weatherbox) joined on drums.