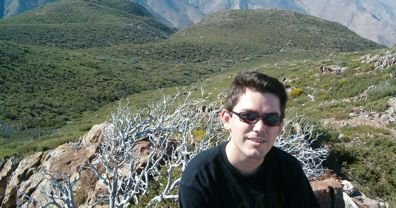 Alan Silva is an introspective singer/songwriter, whose style is akin to Neil Young, Jack Johnson, or Elliot Smith. He plays mostly acoustic songs, in a variety of styles, from indie to folk to country-blues. “I take inspiration from many sources in music, as well as from literary figures,” he says. “Compare it to Bob Dylan channeling Ernest Hemingway, or Leonard Cohen writing tunes after reading work by T.S. Eliot, or Neil Young trying to make sense of William S. Burroughs.”

He describes his songs as “Familiar objects that are closer to someone, because they’re more human, less generic…Imagine you found someone’s lost backpack at the beach. It might surprise you to uncover a book filled with dusty poems and a cassette recorder from a thousand and one serenades. As you uncover the contents, the overpowering images and acoustic moods reach their equilibrium, like velvety photos becoming pillows, or musical feathers spiraling downward from garden-variety bedroom windows.”

Silva’s own bohemian lifestyle carries over into his work. “I’ve recorded music everywhere,” he says, “in different environments, with an eclectic group of people and in a diverse array of contexts, some less formal than others. I’ve recorded songs in a garage, a bedroom, a living room, a friend’s parents’ home while they were away in Italy...the list goes on.”

Music isn't his only creative pursuit. “I’m writing a couple different books,” he said in early 2010, “the first of which is a really monumental collection of poems, with a critical essay, introduction, and historical preface. I’m also conducting research on various topics about ancient religion, philosophy, and approaches to literature, for a second book which, unfortunately, I cannot go into further detail about. I’m also working on a couple tomes of fiction. Encourage me.”