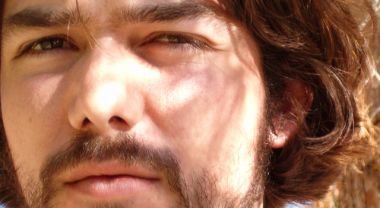 Alan Silva & the Cosmic Originals are a rock band that takes inspiration from a variety of sources in music as well as from literary figures. "Imagine Bob Dylan channeling Ernest Hemingway," says Silva, "or Leonard Cohen writing tunes after reading some work by T.S. Eliot, or the Velvet Underground trying to make sense of William S. Burroughs."

He describes his songs as "familiar objects that are closer to someone, because they're more human, less generic." His bohemian style is a direct influence on his work. "I've recorded music everywhere, in different environments, with an eclectic group of people and in a diverse array of contexts, some less formal than others. I've recorded songs in a garage, a bedroom, a living room, a friend's parents' home while they were away in Italy...the list goes on."