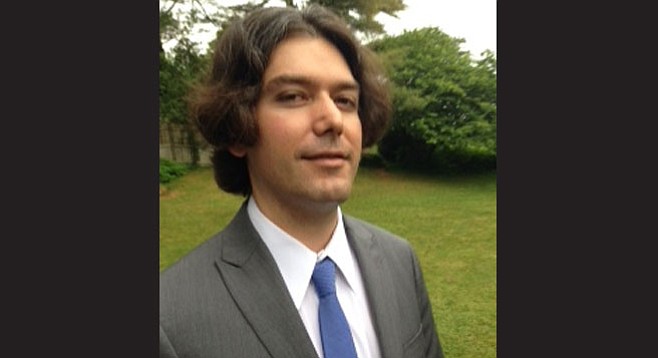 Based in Grantville, Alan Lewis Silva hails from the cradle of Ridgecrest, California. He later ventured
off to school in Santa Barbara and started making little indie records influenced by blues, folk, sixties psychedelic strands, and classic rock.

His album Boa Sina (Lusitone Records) was released in 2004.