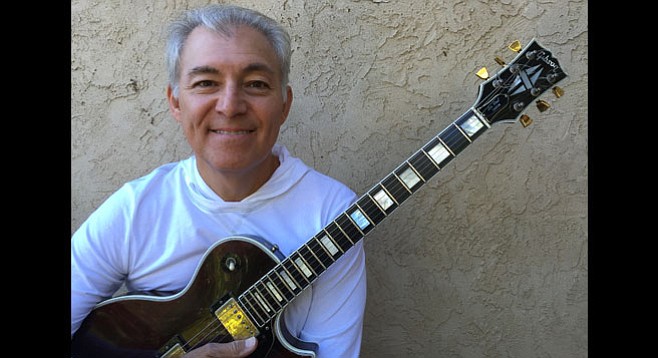 Retired investment banker Al Mora has worked onstage for over thirty years, playing a broad mix of covers and original rock, blues, jazz, country, Latin, and classical music on acoustic and electric guitar. Formerly the lead guitarist for Chicago groups like Free Verse, the Big Apple Band, and Together, his experiences growing up in the inner city, his Ivy League education, Wall Street career, and world travels
color his personality and music.

His solo album From London to LA (BAM! Productions) was released in 2004.