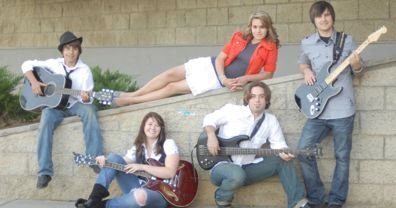 Thirteen years old in 2009, Aja Alycean has already achieved several milestones. At 9, she sang the National Anthem for the Padres at Petco Park, and two years later she won a KSON radio contest to sing in concert with Billy Ray Cyrus.

Cyrus later asked her to perform with him again for the cast and crew of a movie, in which she also appears in a walk-on role. Around this time, Alycean began writing songs, self-releasing her CD Smack Dab in 2008.