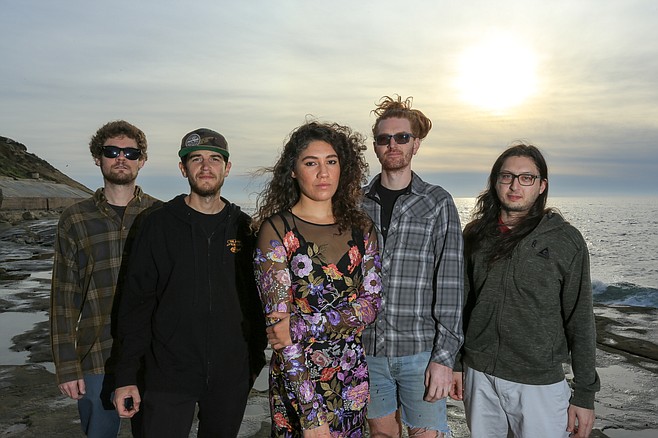 According to the band, "We play rock driven with psychedelic, ambient breakdowns, syncopated rhythms, and driving dancy riffs."

They released their Nocturno EP in August 2014. The following summer, a video was released for the song "Phoenix Syndrome," directed by Ben Koffman and previewing a same-named January 2016 album.

"We have a couple festivals we’ll be playing in the desert in March," reported singer Sarah Norwood on its release, "and our biggest tour yet coming up in May. We’ll be hitting the Bay Area, Oregon, Washington, Idaho, Utah, and Arizona for 15 shows."