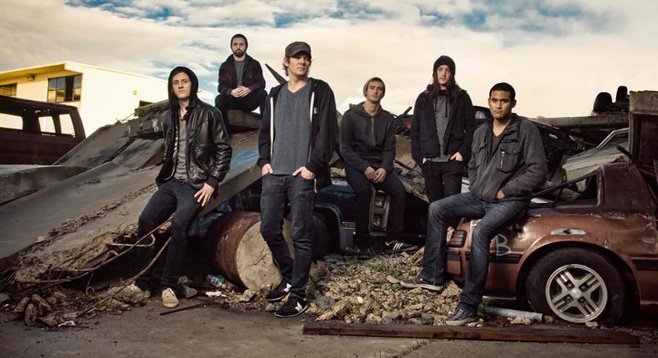 After recording an EP in 2009, Oh The Places You’ll Go, they signed a label deal with Artery Recordings. Their full-length Chapters was released in early 2012. That summer, A new video for their single “Compromised,” off Chapters, was produced in partnership with Alternative Press.