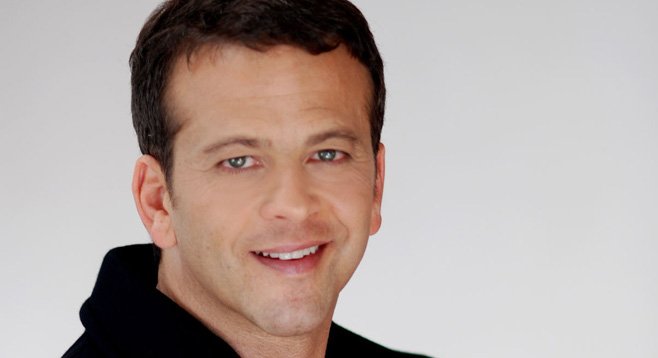 Aaron Zigman is a Point Loma High graduate known for his Hollywood film scores, including The Notebook and Sex in the City. He began taking piano lessons from his mother at the age of six, and within a few years was already mastering complex classical compositions like Chopin’s Prelude in E Minor, op. 28, no. 4. He later studied with local piano mainstay Florence Stephenson.

After attending UCLA, he became in demand as an L.A. studio musician, before moving on to soundtrack work. Zigman usually conducts his own scores. His cousin George Bassman co-wrote the hit song “I’m Getting Sentimental over You.”